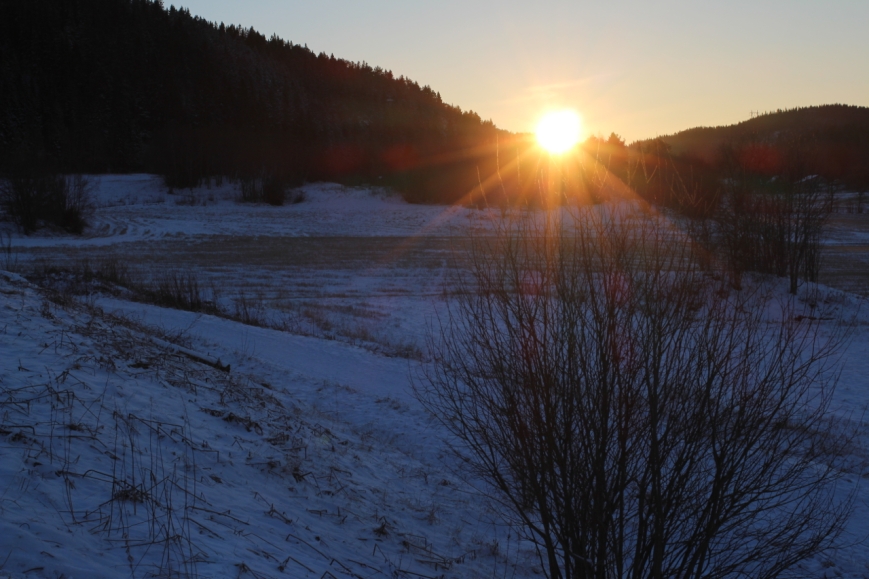 Two and a half years ago a man was facing the world press, holding on to his integrity and a yellow post-it-note.

Last Tuesday this note  brought tears to my eyes and joy to my heart.
A yellow piece of paper, crumpled, with three words:

I was listening, as the norwegian attorney of law, Geir Lippestad, shared how this note helped him through the hardest task any defender has had in Norway since the second world war. He defended the killer in the massacres on the 22nd of July 2011.

He told us how he did not want to.

The police called early in the morning of the 23rd and told him that the suspect had asked for Lippestad as his defender, that more bombs and more assassins were ready for action, and that the suspect would not explain  himself until he had a defender.

But why should and how could anyone defend a person that in cold blood had killed 77 people? Who would be able to listen to a person that had assassinated 69 youths? Lippestad did not see himself as that person. His decision was made in spite of what he wanted to do. Until then,his reason for being a lawyer was his belief that democracy depended on equality for the law. Until then,his core belief as a man was the dignity and intrinsic value of every human being.
It still had to be, it still was, it still is, this belief made him say yes.

After hours talking to the offender he made a break and was asked to meet the world press gathering outside the police station.

This is when he tells us about the yellow note.
“Before facing them I had to collect myself,” he said. Then he went on to tell how he sat down outside the interrogation room, trying to sort out how to present the case to the press, reassessing to himself what values he wanted to come through.

His challenge: to convey the why of his defense without condoning the why of the act.

He knew this was the start of a long process where everything he would do had the purpose of making sure that equality for the law was true in our society. He could not give in, neither to his own nor the nation’s despair.

How should he present the case, how should he answer to make that stay true? This is when he knew that whatever he said and did he had to stay calm, that what he said should be honest and true, and most of all that he should front the dignity belonging to every human being.

He scribbled three words on his post-it-note, “verdig, rolig, ærlig.” He clutched it in his hand and held on to his principles. The note stayed in his pockets for six months. Again and again he had to remind himself. Again and again he and his partners held each other accountable to these values, to this note. 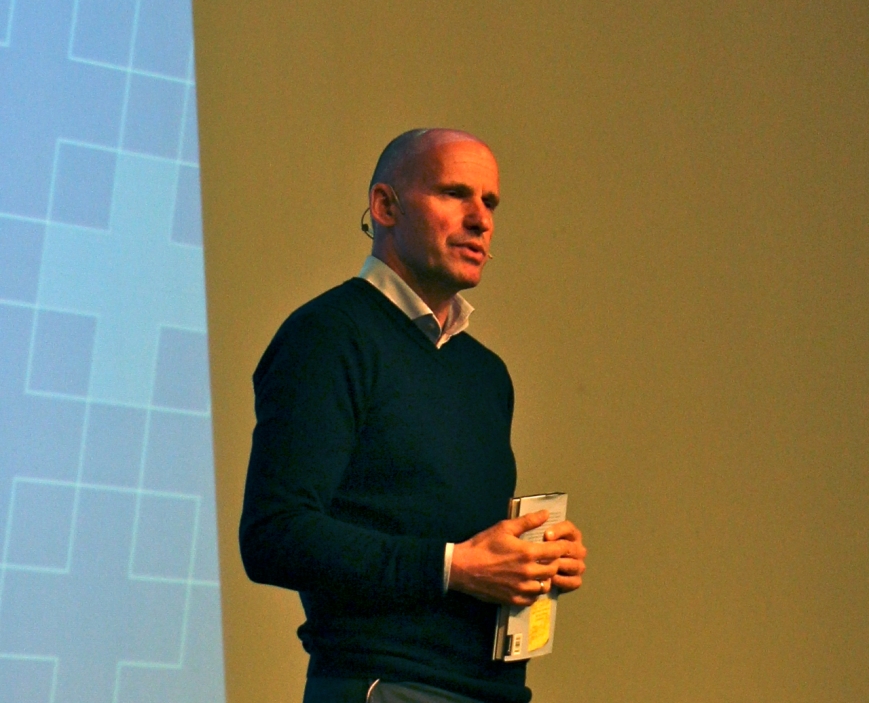 I would not have been moved to tears if this man had told us that holding on to truth was easy. It was not and it is not. Even profiled lawyers need to keep themselves accountable to their values. Even grown men may need something to hold on to. What fills my heart with joy is that they did.

What fills my heart with strength and hope is that if someone could do this when weak and afraid, so can I, so can we.

What would you hold on to? 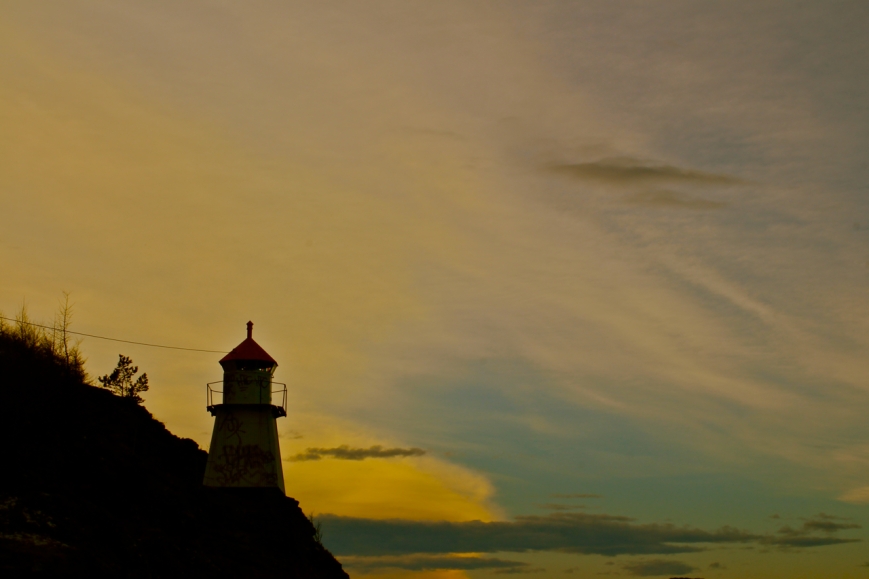