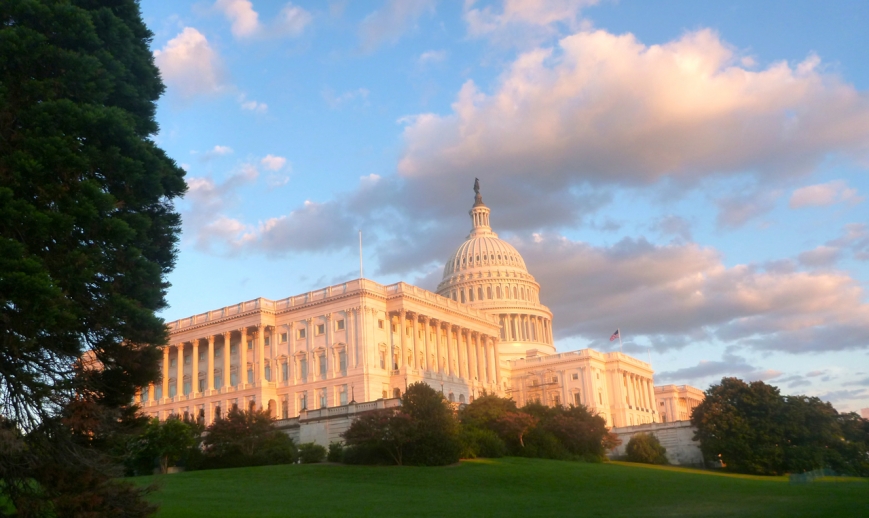 Some words are like puffed up celebrities, good for upping publicity and adding sparkle on any event.

Even so,we apply those words as if they were powerful incantations, able to conjure something by just being said. That’s just it, the something. We act if as these words implied a given outcome.

Equality is a word like that.
To be considered equal is not good if all are equally  bad off. To be equal to other slaves, do not make you free. To say something meaningful about equality you need an ideal and a way to describe what lives up to that ideal and what does not.

Quality is another, quality in itself just says that, this thing can be felt or seen, if measured to a standard, it could be good or bad, without that standard it is just a word.

Peace is another strange word.
In international as well as in personal relations, peace as a non fighting agreement looks as peace from the outside. No one is killed, nothing is ruined. This is a peace based on fear, but it’s still peace.

Sharing some values, not all

More than anything else, integrity is a word like that.

As a word it actually has nothing to do with morals, it is about integers, or a number or entity that is whole, undivided, an entity in its own.
If used on people or businesses it could be true either way. When we expect someone to be a person of integrity, we want to know that we can trust them to do what they said they would. We want them to be accountable to a moral code. The thing is that we act as if the code was given. If a person does not act according to my values, if a company does not comply to the values of our society, we will judge it as a break of integrity. I once did a study on Integrity as a strategic asset, where my presupposition was that  integrity would a common value, which would be shared across cultural divides.

It is, but only if those involved are aware which values makes up the integrity everyone should be measured against. An instance could be the Italian Mafia. They always do what they say they will do, they take care of their own, and they are completely loyal to their cause. Which all could be good. Even so, as their moral code only partly overlaps with most other sectors of society, they are not often used as a an example of integrity.

An other instance could be a local manager in an international company. His moral code, what his society and himself hold him accountable to, could be whether he takes care of his own or not.  From our viewpoint corruption, from his an obligation.

I am not discussing what code integrity should be held accountable to, I am not writing about the necessity of your own personal integrity. What I do claim is that to do business or to live together we need trust, based on the expectation that people act consistently. The basic challenge when establishing value based organizations is not to put forth nice sounding words, and claim that they are our common values. The real challenge is to take the time necessary to understand which implications that value has for each person and each operation.

Oh, no, we could not have everybody dancing to their own tune, you would think. Of course not, a company or a society’s shared values are not a melting pot of everything that everyone finds valuable.
The key is in shared, but only those values that truly are shared, not as a word but as a common obligation. Those are the ones we with any moral right could keep each other accountable to. On the other hand, if I work in a company that insists on installing values that run contrary to my own conscience, I have to leave. As an individual I am accountable to myself and my own integrity. As stakeholders in society and in a company we need to create the reflective processes necessary to establish the common ground, the shared values,  not as words, but as expected and consistent acts.

My experience from all the organizations I have worked with is that establishing this common set of values is a strategic asset, the core of a culture that works together towards shared goals. Unfortunately, when that is not the case, when the values a firm claims to live by, does not match how their clients perceive them, their spoken or stated values are a liability.